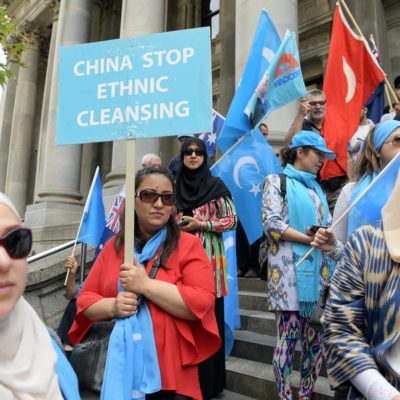 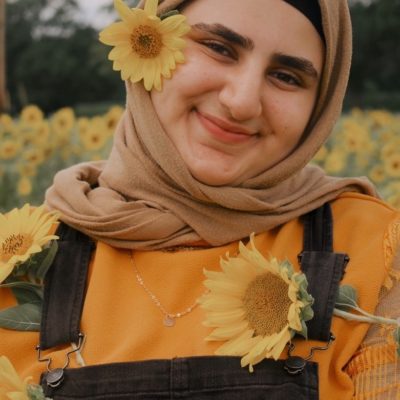 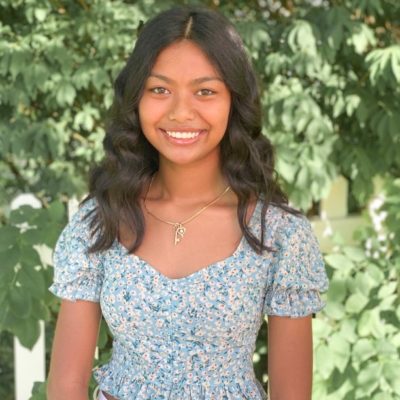 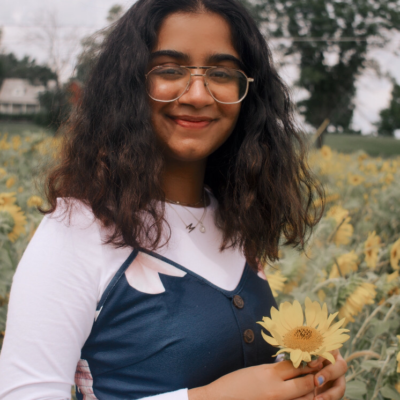 Content: The top 3 things I learned from this showcase were:

Minahil: The first thing I learned from this Showcase is the realization of now knowing that even in the 21st Century where we have a cure for Malaria, Polio, Smallpox; developed many of the greatest inventions of all time from the Internet to electricity ran vehicles, there are still people who are willingly oppressing and violating innocent lives on a daily basis. I also learned the power of Social Media and how big of an impact it can have nowadays. Lastly, I learned how a government initiates and then covers up their inhumane, unjust actions.

Sandra: The most interesting thing I learned was that this was such a huge issue and the media doesn’t cover it enough. Also, the harsh conditions that they were given to live in with a small confined space. Another thing is that I noticed how similar it seemed to what Hitler did to the Jews and it was history repeating itself.

Nasma: The top three things I learned from this showcase is how long this has been going on. This is a very catastrophic event, that is currently happening. Another thing I learned is how the media is good at misinformation. In order for us to find reliable and good sources, we had to sift through a few bad ones. Lastly, I learned about the horrendous things Muslims in china are going through.

Culture: This project relates or connects to my family, background, peers, community or my own personal interests in these ways:

Minahil: This topic means a lot to me because, I am a human being, I have family that I would never want this happening to, and I am a young Muslim woman who has had enough with the continuous oppression on my community. I may not have dealt with this personally but my consciousness allows me to realize that this oppression is absolutely wrong and needs to be put an end to.

Sandra: This project is related to my background because something similar to this happened to my grandparents where some of his kids were taken away by the government in order to create a Cambodian master race and more than 2 million people died. Also, similar to the Chinese Uyghur camps many countries supported the Khmer Rouge.

Nasma: This project connects to my family because I am a Muslim. Knowing that my brothers and sisters in another country are mourning the losses of parents, and siblings. When I know that they are being stripped of their right to practice their own religion, I feel saddened for them. I want to use my sadness and fight for them to hopefully make a change, by creating this presentation, we are trying to help people be knowledgeable and understand this topic more thoroughly.

Metacognition: In reflection, one thing that I would have done differently during my journey with this showcase is:

Minahil: One thing that I would have done differently with our showcase is maybe survey BSC students and staff if they were aware of the Uyghur Camps before school went out due to Covid-19. Then, when everyone came back we would ask again if they knew now. This could show us the impact social media actually had on spreading awareness since this topic was being shared on social media a lot recently.

Sandra: The part that taught me the most were the videos and pictures because it explained how they referred to it as education camps and Uyghurs are forced to stay for a year. Also, how they turned old school buildings to transform them into camps.One thing I would have done differently would be to ask people about whether or not they knew about this topic because it would’ve shown if the media covered this issue at all.

Social/Emotional: One thing I am most proud of by completing this showcase is:

Minahil:I am very proud of my team members and myself for addressing such a serious and urgent matter. We hope to make this a way for more people to get educated on this disheartening topic.

Sandra: One thing I am proud of is how much I learned about this topic and the amount of effort my group put in to presenting this topic and spreading awareness.

Nasma: One thing I am most proud of was using my voice to shed a light on such an important matter, a matter that pertains very deeply to me. I hope that this sparks the beginning for people to be better informed on this topic.

Get Monthly Updates On New Projects

Students and administrators at Butler Tech can submit their projects to us for inclusion on the website. Please only submit projects with appropriate content and that are clearly documented with instructions and outlines, including photos and other references to help readers.